I’m very happy to announce that CloudLinux 7 hybrid kernel version 4.18.0-80.7.2 is now available for download from our updates-testing repository. And I should mention that this is the last distribution ready to go the production after the beta testing.

As you may know from our previous announcement, we had some unsupported and not implemented features. For some of them, we have made a decision. For others — still discussing.

The process of converting from standard to hybrid CloudLinux OS 7 is the same as for version 6. You can read about it here. 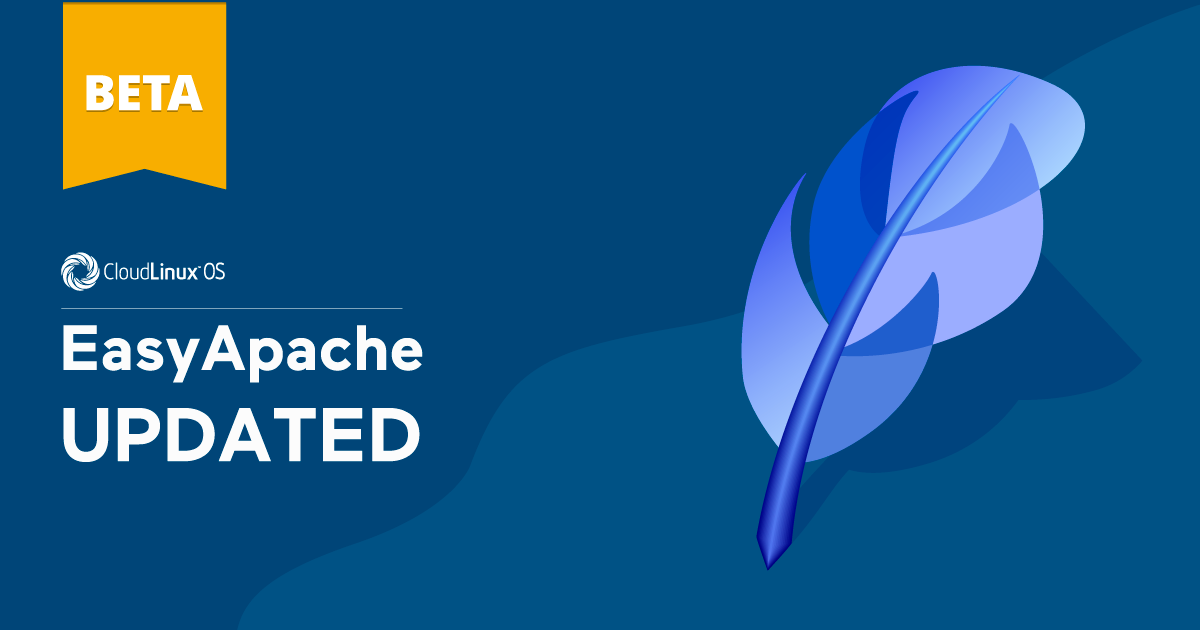 App-version-detector has been scheduled for gradual rollout
posted at Aug 6, 2020 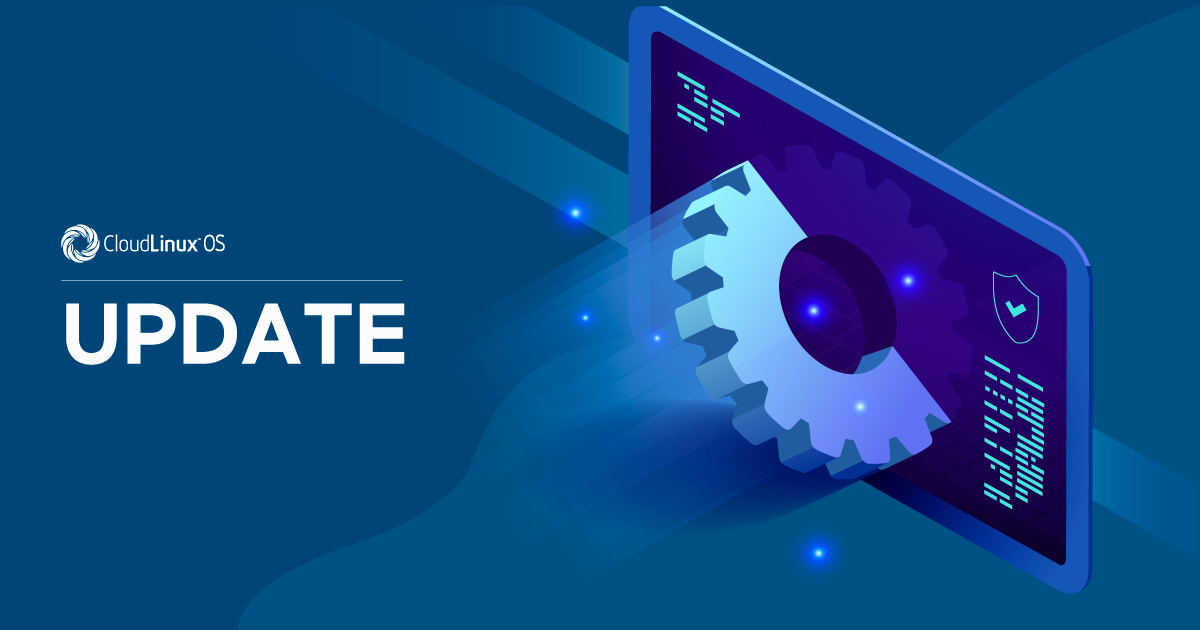 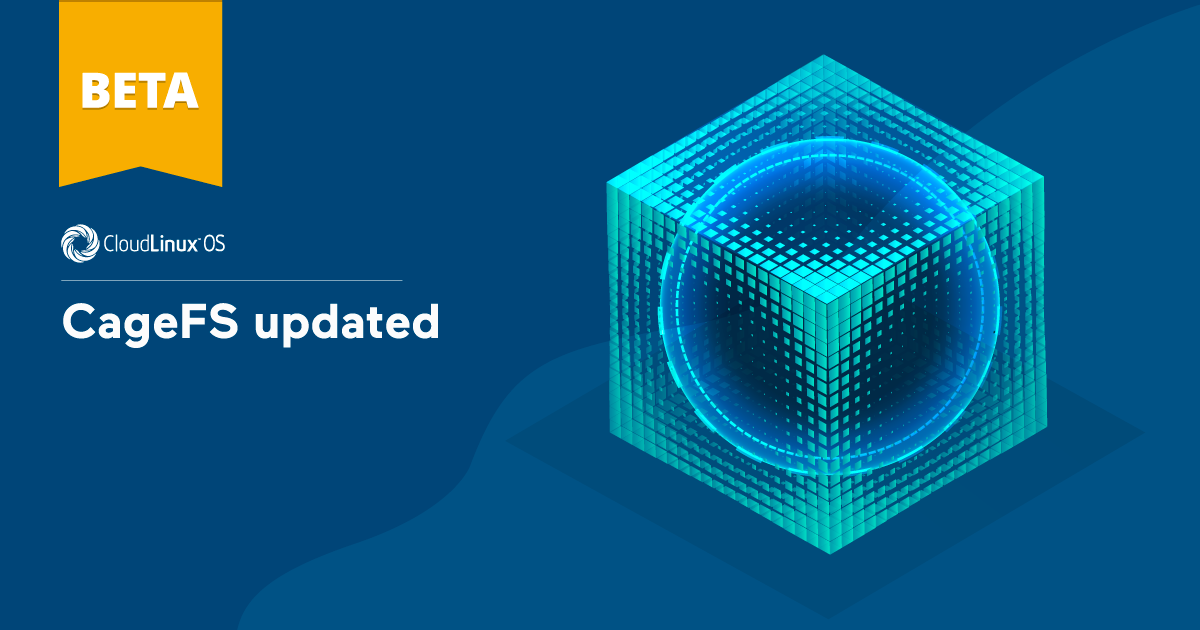 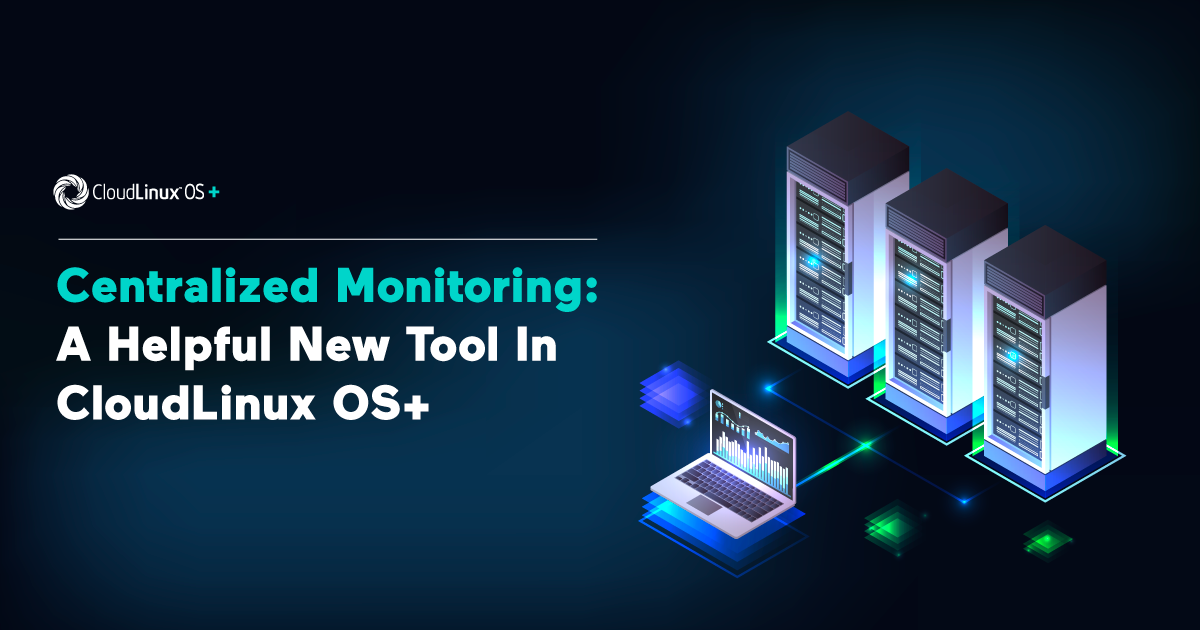 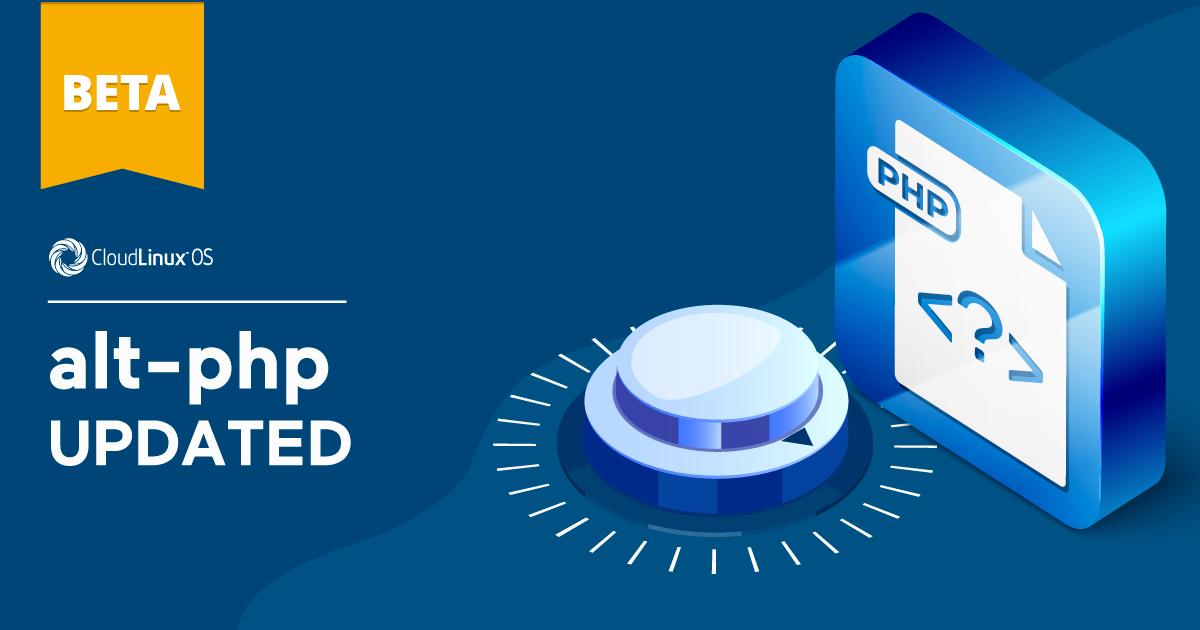