Beta: CloudLinux introduces gradual rollout for all its production releases

Here at CloudLinux, we are on a mission to make Linux servers stable, secure, and profitable. While releasing packages, we use a bunch of synthetic tests covered diverse cases and various configurations. And today, we introduce a beta version of a gradual rollout system to reduce all possible risks. We are planning to release it to production within the next two weeks.

What It Means To You

We will spread each update to only a limited subset of servers (1%) initially and then increase that number smoothly in two weeks. You will be able to get a safe gradual rollout update using a regular update command or get an update immediately using a special bypass repository by executing a command provided with each update.

How To Enable Gradual Rollout

To enable the gradual rollout system, you should update the following packages (you can see the packages release announcement here):

How To Opt-Out From Gradual Rollout

To opt-out from the CloudLinux gradual rollout, run the following command:

What To Expect From Gradual Rollout And How To Get Updates Immediately?

All updates will be available for customers automatically with increasing the number of servers within two weeks. But if you want to get the latest update right after it is available in our production repository (bypassing the gradual rollout by temporarily enable a special repository), you can use the following command:

We strongly recommend you not to enable those bypass repositories by default. Use them with caution and only if you really need to install the latest packages right now.

Access to the gradual rollout repositories is controlled by an SSL certificate. A machine without a valid certificate will always see an empty dummy repository just to make yum/dnf work properly. A certificate is generated automatically on the CLN side and saved on a server with the help of the rhn-client-tools package during registration or check-in process.

Don’t hesitate to give us feedback or share your ideas and feature requests via feedback@cloudlinux.com.

If you encounter any problems, please send a request to our support team via https://cloudlinux.zendesk.com/. 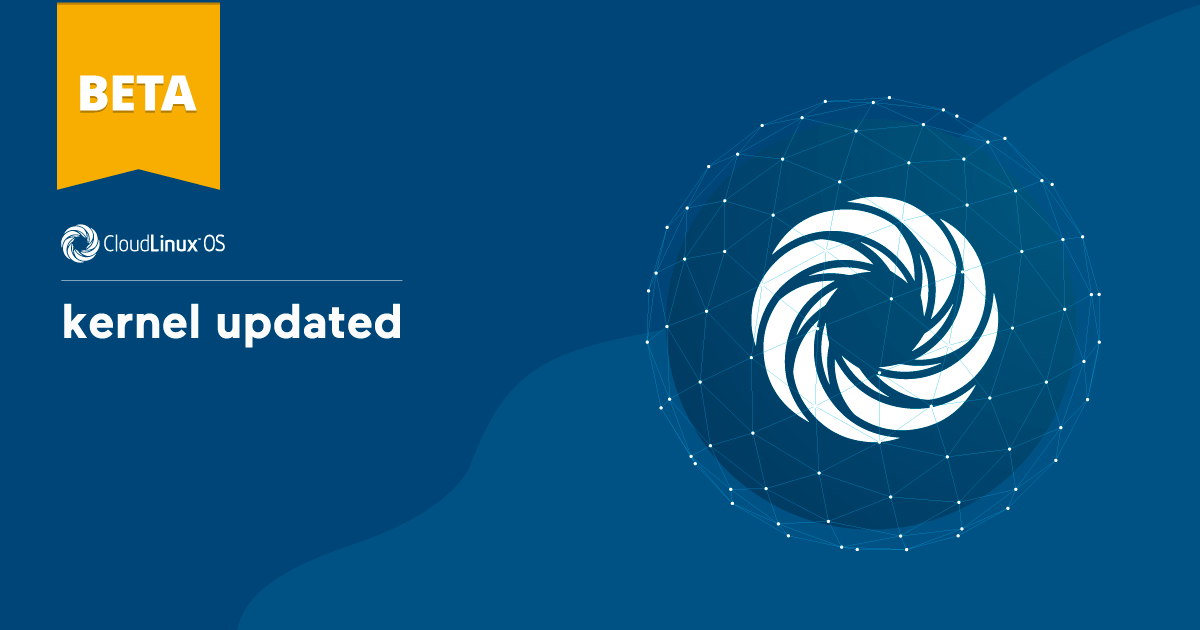 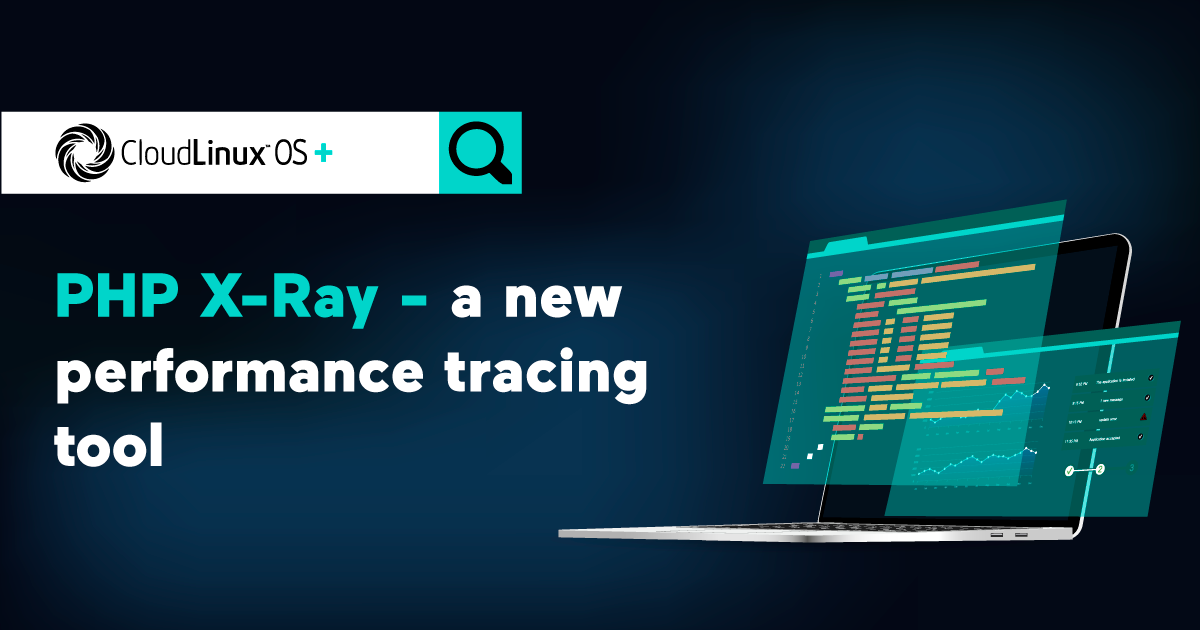 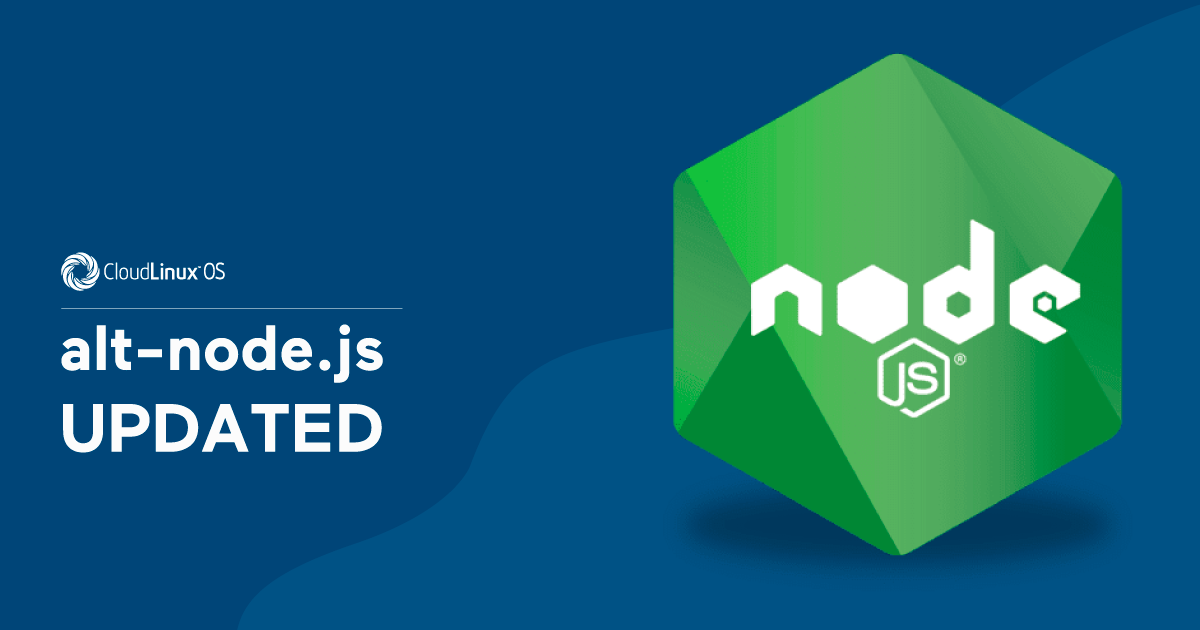 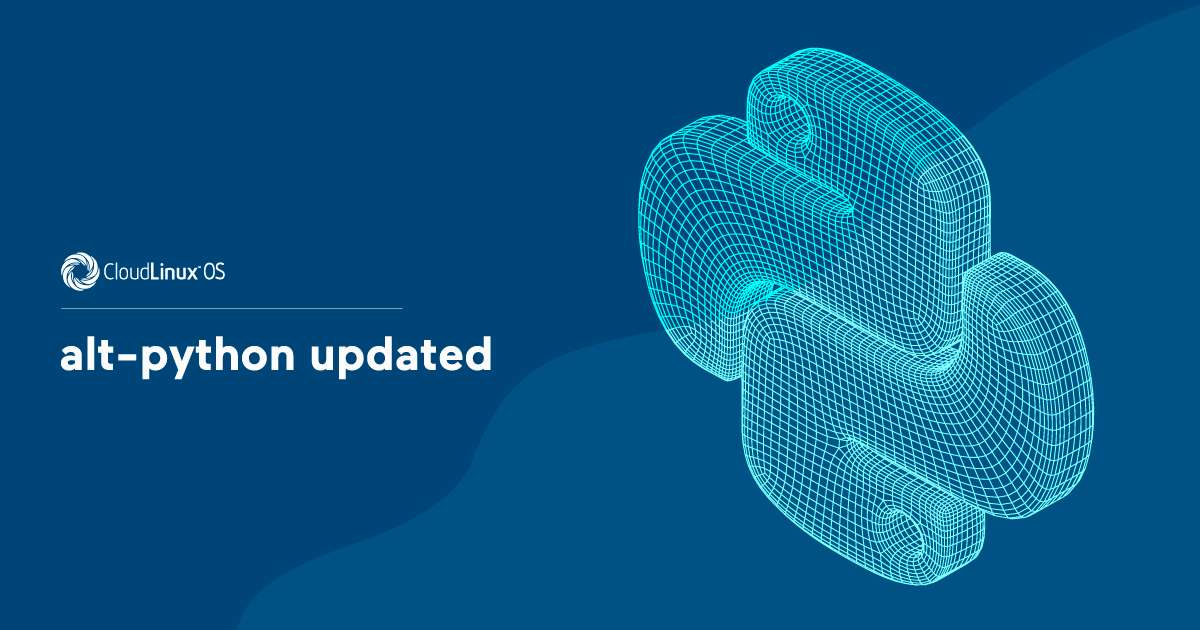 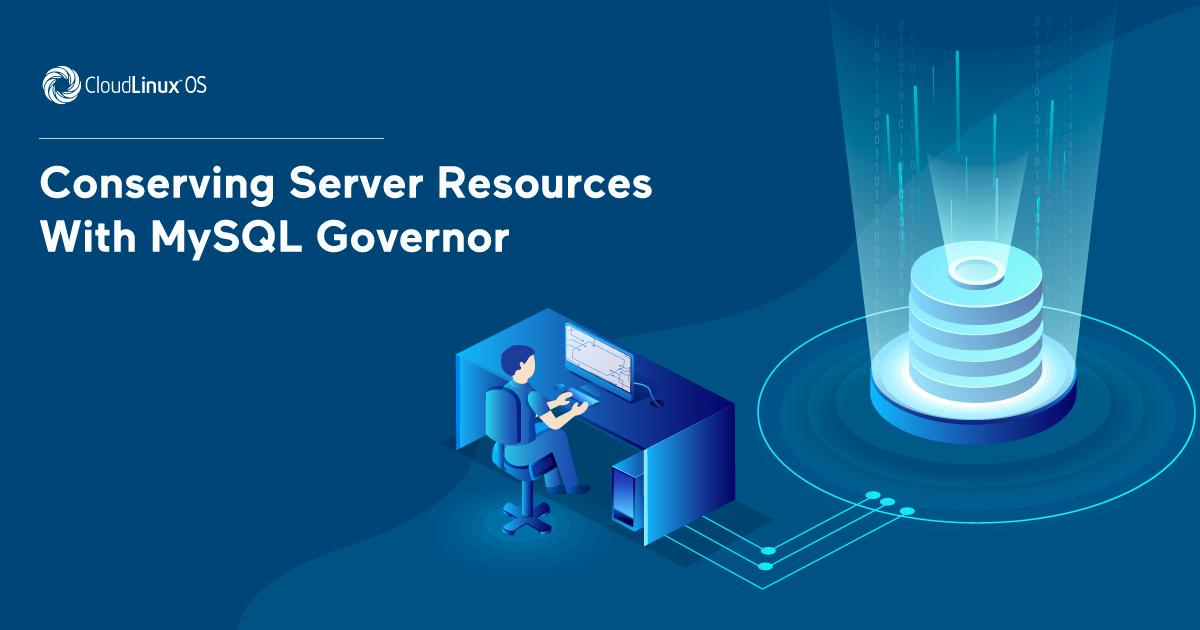